The moon has caves! Scientists discovered difference in temperature 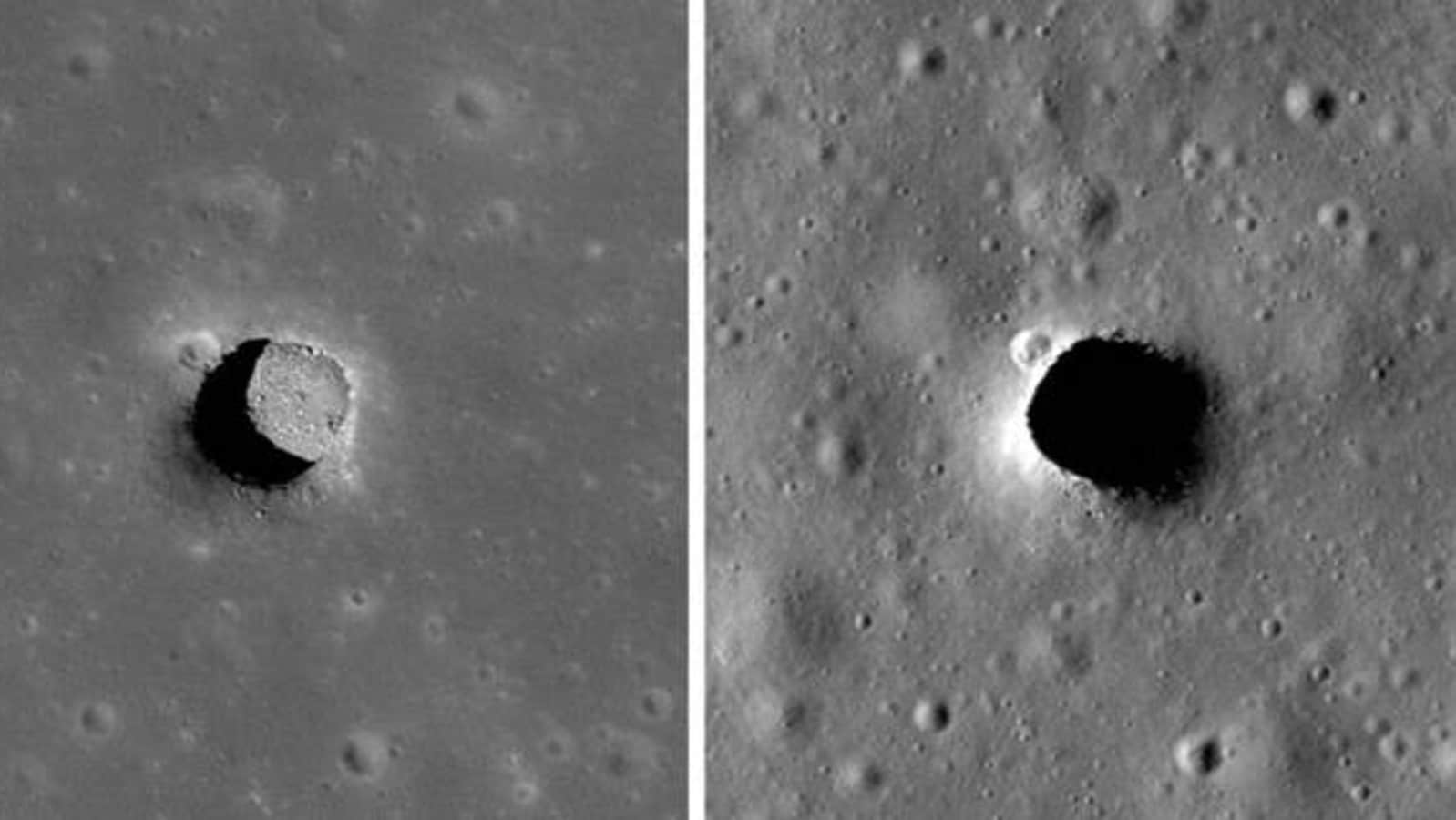 Images taken by the Lunar Reconnaissance Orbiter (LRO) have indicated that the Moon has caves. Here’s what scientists discovered about temperature and other details.

The moon has caves! Images of the craters taken by the Lunar Reconnaissance Orbiter (LRO) have indicated the same. Scientists have further discovered that the crater parts are always around 17 °C, which differs from the extreme temperatures on the Moon’s surface. Giving information about the same, NASA Moon tweeted, “Lunar Reconnaissance Orbiter images indicate the Moon has caves. Could they become astronaut habitats? Scientists have discovered that parts of the craters are always around 63°” Fahrenheit (17 °C). Extreme temperatures on the surface of the Moon”.

It may be known that craters were first discovered on the Moon in the year 2009, and since then, scientists have wondered whether they led to caves that could be explored or used as shelter. was. NASA explained that the pits or caves would provide some protection from cosmic rays, solar radiation and microscopic meteorites.

“Of the more than 200 craters, about 16 probably have collapsed lava tubes,” said Tyler Horvath, a doctoral student in planetary science at the University of California, Los Angeles, who led the new research recently published in the journal Geophysical Research Letters.

“The lunar crater is a fascinating feature on the lunar surface,” said LRO Project Scientist Noah Petro of NASA’s Goddard Space Flight Center in Greenbelt, Maryland. “Knowing that they form a stable thermal environment helps us paint a picture of these unique lunar features and the possibility of one day exploring them.”

Read also: Mars, Uranus conjunction today? Know when, where and how to see rare planet phenomenon

Horvath processed data from Diviner – a thermal camera – to find out whether the temperature inside the craters differed from the temperature at the surface. “Focusing on a roughly cylindrical 328-foot (100-meter)-deep depression about the length and width of a football field in a region of the Moon known as the Moray Tranquillitatis, Horvath and his colleagues used computer modeling to analyze thermal properties of rock and lunar dust and to chart the crater’s temperature over time,” NASA reported.

The results showed that temperatures within the permanently shaded reaches of the crater fluctuated only slightly throughout the lunar day, remaining at 63 °F, or 17 °C. If a cave extends from the bottom of the crater, as shown by images taken by LRO’s Lunar Reconnaissance Orbiter camera, it will also have a relatively comfortable temperature.