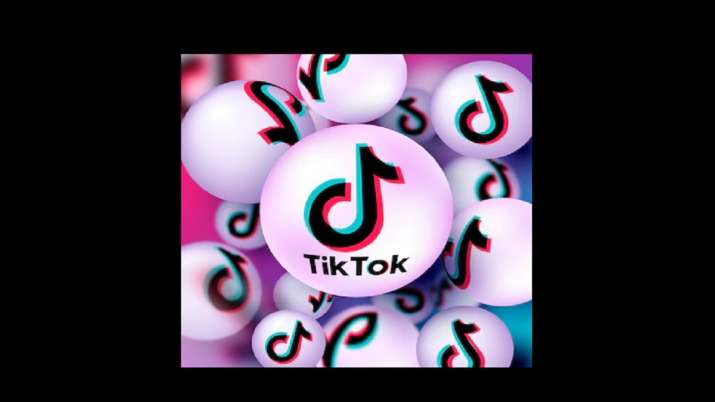 TikTok Music App: TikTok has definitely been a great idea when it comes to discovering music in entertainment and social media trends. The platform is certainly a viral trend-setting place where people from multiple continents can easily share their talents.

And it’s no surprise that after the global success and viral video trendsetter, the short format video platform has launched a music streaming app of its own. Also, a patent filing has been revealed by Insider which further suggests that TikTok is working on the platform.

ByteDance, TikTok’s parent company, filed a trademark application with the Trademark Office for “TikTok Music” in May with a US patent.

According to the filing, the service will enable users to buy, share, play and download music. It will also enable users to create, share and recommend playlists, or comment on music and live stream audio and video as well. ByteDance reportedly filed for the “TikTok Music” trademark in Australia last November 2021.

ByteDance further experienced music streaming in 2020 when they launched a music streaming app called ‘Resso’. The app was launched in India, Indonesia and Brazil. The Resso app has very similar features that were described in a “TikTok Music” filing, such as the ability to create new playlists, interact with the app’s community, and share songs on social media.

ByteDance has further used the TikTok platform to bring existing users to Resso.

According to The Verge, the TikTok app (Brazil) further comes with a touch button that redirects users to the Reso app- enabling the user to listen to the full version of the song they are listening to or are interested in .