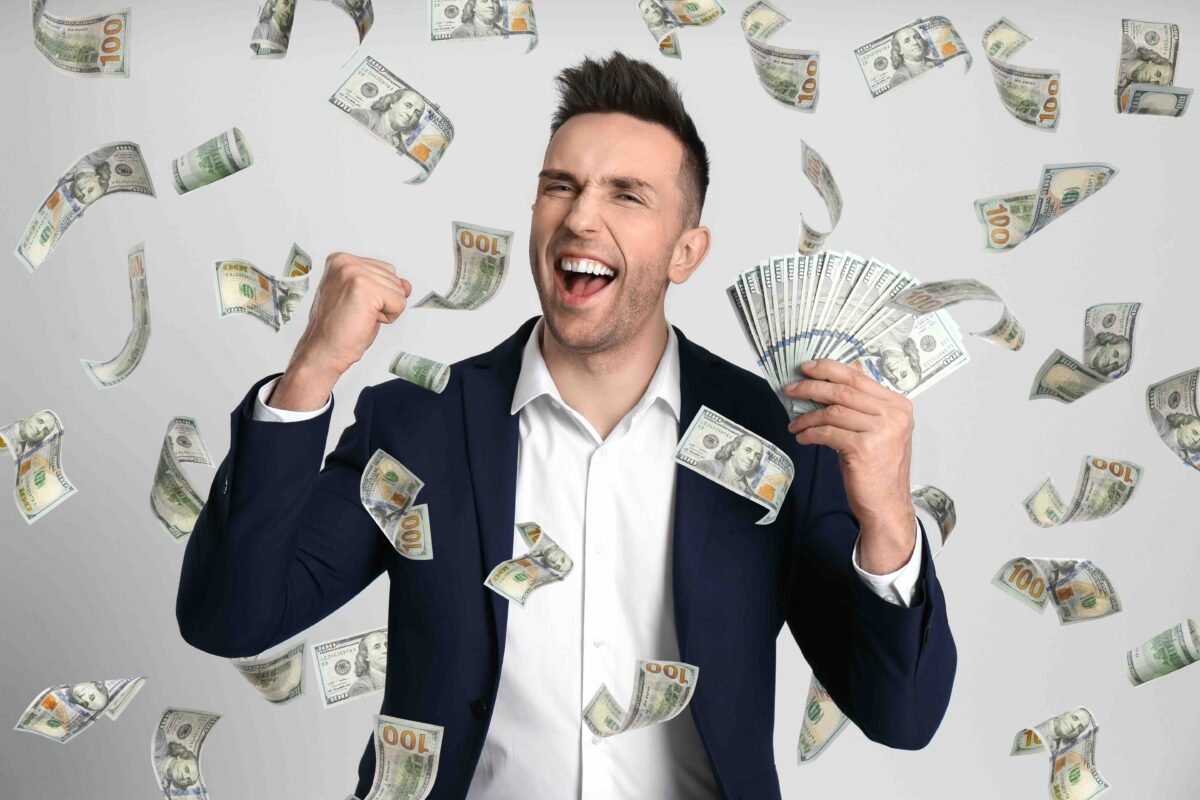 Younger generations should ignore the chart below which is often seen in various forms in the financial media as “how easy it is to be a millionaire.” There are two primary reasons Millennials are not saving as they should. The first is the lack of money to save, and the second is that there is no compounding return in the market.

The following chart depicts four hypothetical millennial investors who invest $10,000 per year at a 6.5 percent annual rate over different periods of their lives:

Thomas invests 25 to 65 for his entire working life. Mackenzie starts after 10 years, investing 35 to 65. Colton puts money at the beginning of his career from 25 to 35 for only 10 years. Taylor saves 25 to 65, like Thomas, but instead of being moderately aggressive with her investments, she only cashes in on a 2.25 percent annual return. (RealInvestmentAdvice.com)

At first glance, it is clear that starting a sustainable savings and investment program early in life yields the best financial results. Of course, this is completely logical.

However, there are two important problems with the analysis that make its observations irrelevant.

The first problem is quite obvious, looking at recent financial surveys of average Americans. For example, a recent Bankrate survey found:

“Only 4 out of 10 Americans have enough savings to cover an unplanned expense of $1,000, which means more than half will need to find other means to pay for an unexpected car repair or emergency room visit. “

Of course, with inflation rising in 2022, a more recent Bankrate study found that more than half of adults are uncomfortable with their level of emergency savings.

The problem, of course, is the generalized assumption that millennials are able to save about 25 percent of their annual income. This is not a realistic assumption, given that many students in the millennial age group are grappling with debt and credit card debt, car notes, apartment rents, etc.

In fact, the current gap between savings/income and cost of living is running at the highest annual deficit on record. About $6,300 per year is currently needed in additional debt to maintain the current standard of living. Either that or spending goes down, which is a likely outcome as the recession becomes more visible.

Of course, it’s really difficult to invest in the financial markets if you don’t have extra cash flow. This is why people in the top 10 percent of income earners hold nearly 90 percent of the entire stock market.

So, when most households are deemed to lack financial stability, how should Thomas, Mackenzie, Colton, and Taylor save $10,000 a year? It’s a questionable proposition when Thomas works in customer service, Mackenzie is a nursing assistant, Taylor is a bartender, and Colton works in retail. These are the jobs that have seen a huge increase in employment since 2009. They are also on the low wage-paying scale, which makes the savings problem difficult.

So according to the Pew Research Center, Millennials are setting new records for living with their parents.

Stocks do not deliver compound rates of return

The second major problem with the analysis is the assumption that stocks give compound returns over the long term. This is one of the biggest misconceptions Wall Street attempts to entice individuals to sink their money into fee-based investment strategies and forget about them.

Compound returns only occur in investments that have a return of principal and an interest rate, such as CDs or bonds (not bond funds). Not so with stocks, as discussed recently in “The Problem with HODL” (Pause for dear life).

“Although the average rate of return may be 10 percent over the long term, markets don’t offer 10 percent a year. Let’s say an investor wants to increase his return by 10 percent annually over five years. We can do some basic math”:

While an investor can “HODL” for a longer period of time, there is a significant difference between the average and actual returns received. As I showed earlier, the deficit effect destroys the annual compounding effect of money. The purple shaded area shows an average return of 7 percent annually. However, the difference between the promised and actual returns is the return gap.

When applying volatility to returns, the difference between what was promised to investors (and this is a major drawback in financial planning) and what actually happened with their money is substantial over the long term.

The last—and perhaps most important—point is the valuation level of the market when these individuals started the savings and investment program.

The problem for Thomas and his friends is that valuation levels are currently some of the highest levels ever recorded in market history. The chart below shows the actual rolling returns for stock-based investments over a 20-year time frame at various valuation levels throughout history.

Yes, “buy and hold” investing will work, but it depends on when you start your investing journey. At 35 times the cyclically adjusted price-to-earnings ratio (CAPE), this suggests that returns could be disappointing over the next 10-20 years.

Most returns from investments came in just five of the nine major market cycles since 1871. Every other period yielded a return that lost to inflation during that time frame.

lack of savings; inability to persist; and the impact of negative returns on long-term goals.

Unfortunately, for individuals, the difference between promised and actual results are two very different things, and generally not for the better.

It should also be somewhat clear that long-term and buy-and-hold strategies do not work as promised when you consider the chart above. After three significant bull markets since 1980, the bottom 80-90 percent of Americans have little assets to show.

This is due to many poor investment decisions, terrible advice from the financial media, and Wall Street taking advantage of uninformed investors.

Do not get me wrong. Should individuals invest in the financial markets? Absolutely. However, it must be done with a solid investment discipline that takes into account the importance of managing volatility and psychological investment risks. There are many great advisors who do exactly this; Unfortunately, they are not typically found on the front pages of investment publications or in the financial media.

Of course, the first problem to be solved is getting millennials from their parents’ basement and back into the workforce. Getting a job makes it easy to start investing, get started.

The views expressed in this article are those of the author and do not necessarily reflect the views of The Epoch Times.

Lance Roberts is chief investment strategist for RIA Advisors and editor in chief of The Real Investment Report, a weekly client-based newsletter for more than 100,000 people nationwide. The newsletter covers economic, political and market topics as they pertain to your money and life. He also hosts The Real Investment Show podcast, and his opinion is frequently sought by major media sources. His insight and commentary on trends affecting the financial markets earned him a spot on the 2020 Refinitiv Global Social Media 100 influencers list.