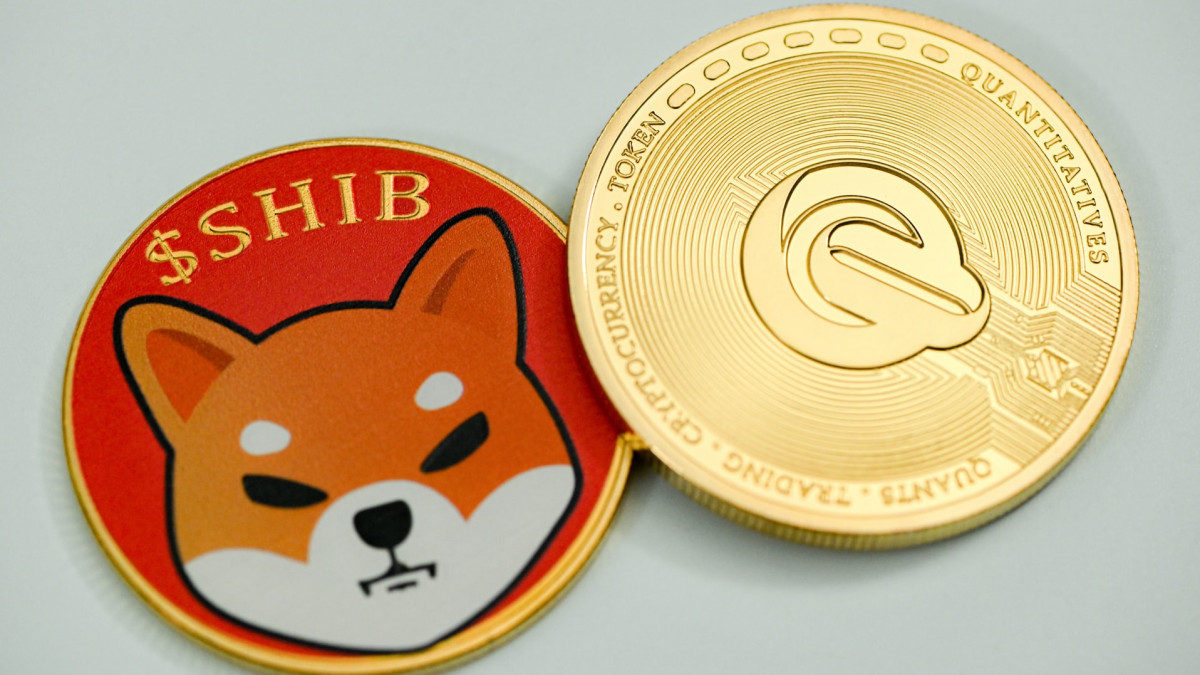 This year, several new use cases and developments are being made for the Shiba Inu (SHIB) crypto token. Some of these developments affected its pricing, while some of them focused on the quality aspects of the SHIB.

Back in March of this year, Shiba Inu announced its development in the Metaverse world.

Hi! #sibsenaWe are pleased to announce that WELLY is almost ‘one (1) week away’ from making its debut @valefriends NFT mint event. Are you hungry to collect them all?

Along with this development, a new rewarding SHIB burning exercise was also announced. SHIB’s unnamed developer Ryoshi also left the crypto world after he announced his departure on Medium. But despite this, SHIB development continues with the support of its strong developer community and enthusiasts.

Here are some of the more recent SHIB developments that have happened over the past two weeks following Ryoshi’s exit.

Burning crypto means sending the respective token to a crypto wallet address and then deleting every information about that wallet so that it can never be recovered.

NFT Minting: Non-Fungible Token (NFT) is a technology where a specific crypto token is made unique by inputting some non-fungible data. This data can be in the form of music, art, or anything else that is irreplaceable. Well Friends, the Italian food joint that collaborated with SHIB earlier this year, announced an NFT minting event where unique SHIB NFTs can be purchased by fans.

More details about this event can be found here.

SHIB Burn via Amazon: Game developer Travis Johnson announced that his company has been accepted by an Amazon affiliate program, and that he intends to use commissions on sales generated by the program to fund the SHIB burning exercise.

He announced via Twitter that he has successfully purchased 16,525,821 SHIB crypto tokens and burned them using commission on sales money earned through his Amazon Affiliate Program.

New payment destination: Bitpay, a digital currency payment processing company partnered with Edge, a non-custodial digital currency wallet that supports over 130 crypto digital currencies, on June 8, 2022. BitPay supports Shiba Inu (SHIB) payments, and Edge has a user base of 1.7 million users in more than 179 countries, according to a report by U.today.

With this partnership, SHIB can now be used by Edge users in those 179 and more countries.