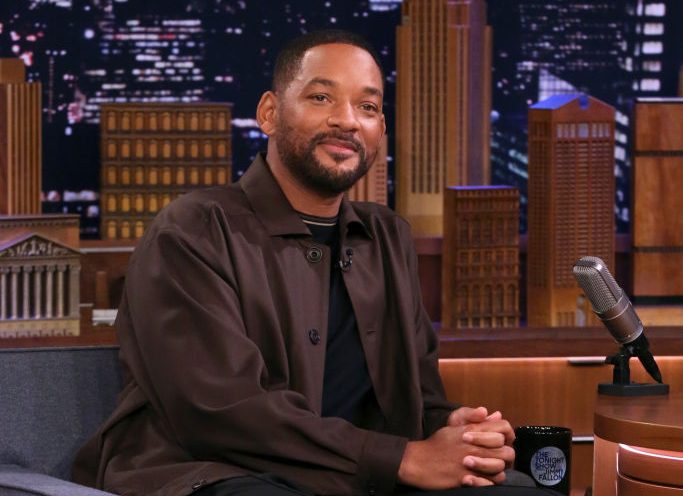 It’s hard to believe that it’s been almost 5 months since The Slap Heard Around the World.

Will SmithA man who has been able to stand the test of time thanks to his clean image, family-friendly rap and good-natured charm, the famed comedian infamously took the stage at the 2022 Academy Awards. Chris Rock took a humorous jab at Jada Pinkett-Smith,

Since then, Will has stepped back from the public spotlight as a firestorm of thinkpieces, podcasts and viral clips around the world. But now, the entertainment giant is ready to talk — and he’s addressing the many questions that millions of fans have wondered about the night none of us will ever forget.

Take a look below.

Read |  11 Things to Do North of Boston This August 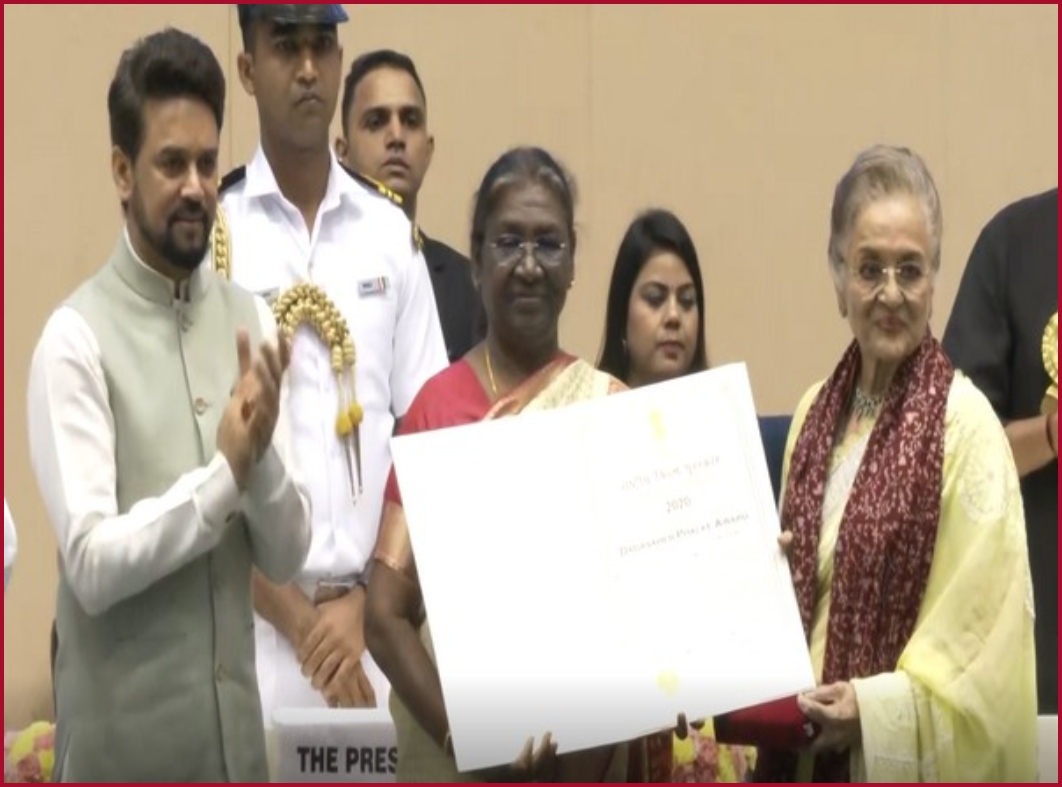