What Really Happened Between Chris Pine and Zoe Kravitz? 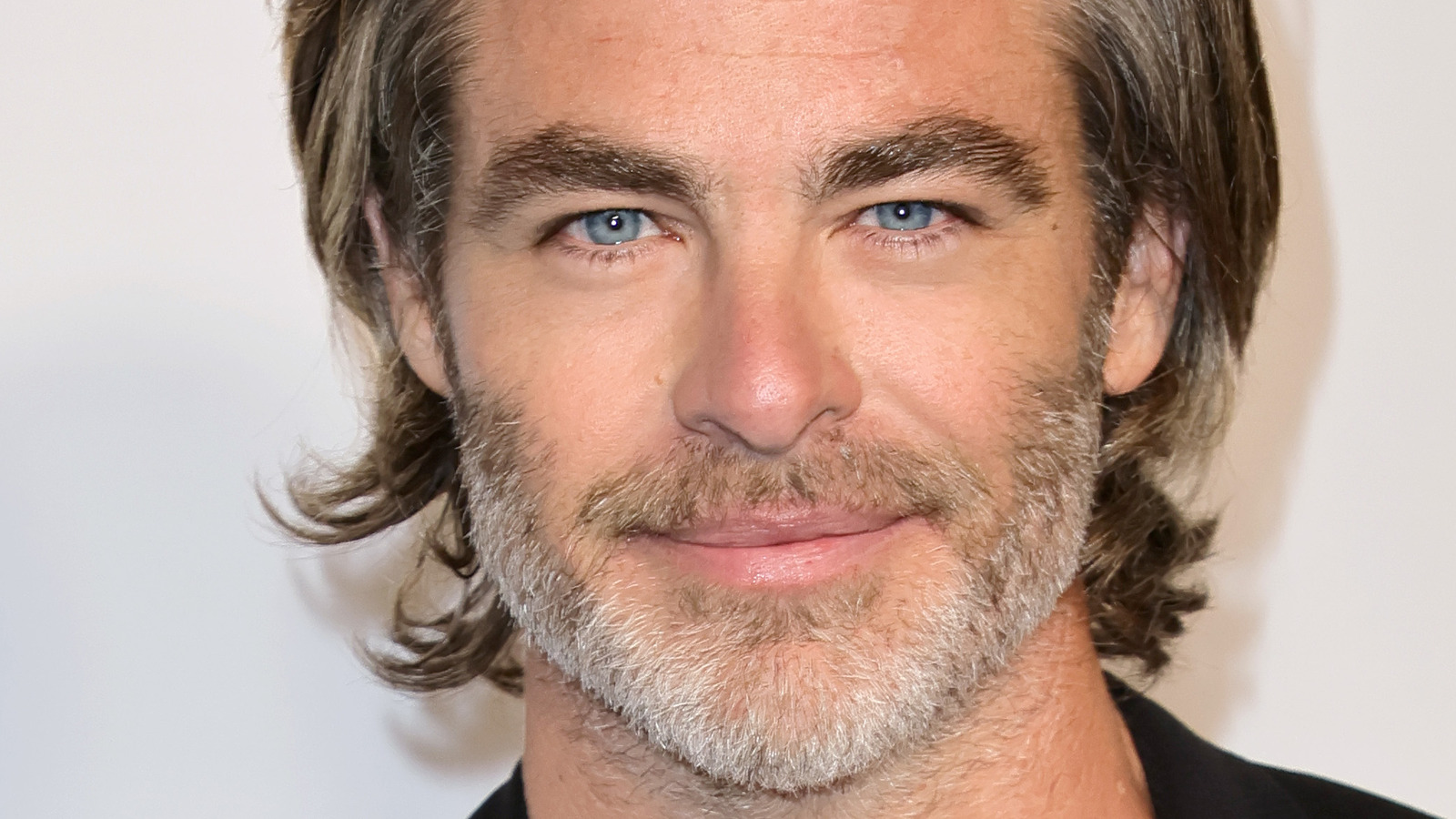 The dating rumors between Chris Pine and Zoe Kravitz started swirling every now and then because they really felt comfortable with each other. HollywoodLife reported that the two actors reunited at a Coldplay concert in September 2014, and mentioned that they could potentially connect.

After attending a pre-Oscars party in February 2015, rumors of dating again sparked, with a source close to the two confirming that they are just friends. “Zoe and Chris have known each other for a few years,” the source told E! news. “They are very nice and good friends.”

Instead, Kravitz became involved with the man who would eventually become her husband. As she told Vogue, a friend introduced her to Carl Glusman. The “Big Little Lies” actor had no intention of being in a serious relationship at the time, but that quickly changed and the two got engaged in 2019. Kravitz told Rolling Stone, “I can be my weirdest self around him. It’s so comforting. To be around someone where you can be one hundred percent how you feel.” According to Entertainment Tonight, Paine attended the wedding, but the marriage did not last.