Who is the new Justice Secretary? Brandon Lewis urges barristers to get back to work 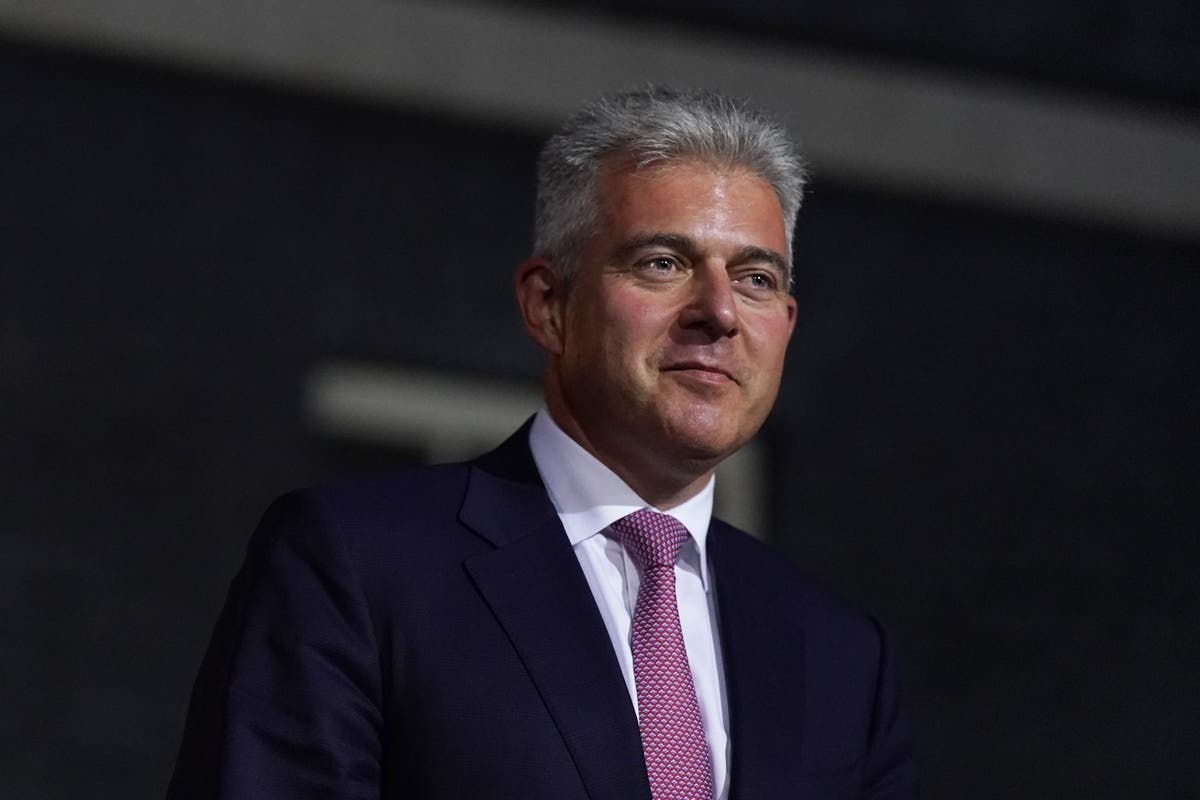 This is the first time he has met the ministers since the start of the industrial action.

Barristers in England and Wales are taking part in frequent walkouts as their pay increases with the government intensify.

Lewis, who was appointed two weeks ago, said discussions have been and will continue to be constructive.

But who is the new Justice Secretary Brandon Lewis and what does his role involve?

Who is Brandon Lewis?

Lewis became Lord Chancellor and Secretary of State for Justice on September 6, 2022.

He was previously Secretary of State for Northern Ireland from 13 February 2020 to 7 July 2022.

He was elected Conservative MP for Great Yarmouth in 2010 and was made a CBE for political and public service in September 2019.

Outside of politics, Lewis is a qualified barrister and company director.

After completing his degree in economics and law at Buckingham University, he studied commercial law at King’s College London.

Prior to joining Government, Lewis served on Brentwood Borough Council for more than 10 years, and was the leader for five of them.

He was an active member of several all-party parliamentary groups, including those on the Enterprise Sector and Local Development as well as Local Government.

The 51-year-old’s work sometimes focuses on coastal erosion, and he continues his work with colleagues who represent other coastal cities to highlight common issues in their constituencies. He is married and has two children.

What are his responsibilities as Secretary of Justice?

Lewis’s responsibilities include overseeing the strategy of all Justice Ministers’ portfolios and the Ministry of Justice, as well as the Department’s COVID-19 response supported by ministers according to their portfolios.

He is also accountable for judicial policy including international trade and future relations with the EU, Ministry of Justice support for UK countries, salaries, pensions and diversity as well as corporate services.